On November 17, 2020 we exposed Chadwick Jason Seagraves, who works in the North Carolina State University IT department, as a member of the “Proud Boys,” a known hate group, and as the individual who attempted to dox activists and LGBTQ persons whom he deemed to be “antifa” and “anarchists.” At least one of the individuals he doxed and harassed was a student at the very university where he works. It has been nearly a month since we exposed Seagraves, yet NCSU has been reticent on the topic, claiming they are “investigating.” All the while, Seagraves remains an employee of NCSU, presumably with access to the university’s computer systems.

In an effort to provide more information to the public on the scope of Seagraves’ extracurricular activities we have decided to release a redacted set of metadata extracted from the zip file that Seagraves published.

[We have removed this link.]

We have removed personally identifying information from this set in order to preserve the privacy of Seagraves’ victims. We have removed unused metadata tags as well in order to simplify the presentation. What remains is the directory tree of the compressed zip file and redacted file names, date/time stamps, file creator information when available and other assorted information for each of the 2,141 files. Clearly, a majority of the files have been tagged “Chadwick Jason Seagraves” as the creator. We hope that this release will make clearer Seagraves’ impropriety and his danger to NCSU and the community.

What does this tell us?

For one, it tells us how motivated Seagraves was to dox perceived “anarchists,”  activists and LGBTQ persons. Although there is some duplication in the files Seagraves provided, there is clearly a lot of collected information and a majority of it can be attributed directly to Seagraves. His commitment to collecting this information is reflected in the timestamps of the files. It is evident he devoted a considerable amount of time and energy to this project.

Also, it gives us a sense of when Seagraves put together this information. Many of the files XMP tagged “Chadwick Jason Seagraves” have a create date/time that seem to fall within workday hours, so one is left to wonder how Seagraves spent his time while in the employ of NCSU. It should be noted that while XMP standards do provide an option to specify time zone these are absent here, although it is reasonable to conclude that the time stamps correspond with what would likely be the time zone of Seagraves’ local computer system clock, ie. Eastern Standard Time.

The “FileAccessDate” column specifies the date and time when the file was last accessed. In this case, this is the date-time when our researcher extracted the metadata using Exiftool, with a UTC offset of -08:00 (Pacific Standard Time, the time zone of our researcher).

The “FileModifyDate” column specifies the last time this file was modified. Note that Exiftool reports this in the time zone of the local computer system clock of the Exiftool user, which was again us, expressed with a -08:00 offset to reflect the time zone of our researcher. Note, however, all the files were modified before we accessed them; we modified none of the files.

Examining the file and directory names, even while redacted, provides us a glimpse into Seagraves’ focus. The Proud Boys hate group feature prominently in this collection. We believe this dox file may have been the result of an attempt at retribution for the exposure of some local area Proud Boys.

Also a focus of Seagraves was a peculiar attention to the supposed sexual orientations and activities of his subjects, as well as commentary on their bodies, examples of which follow:

Many of these files correspond to photos posted on social media selected by Seagraves seemingly for their “racy” content. He named this image of a female in a swimsuit top “[REDACTED] hot.JPG”:

Whether “antifa,” “anarchist” or not, Seagraves seemed very interested in the bodies of his subjects. This image, another innocent swimsuit photo, he simply named “tits.JPG”:

This is consistent with the behavior of Seagraves’ Twitter alter-ego “@roostersghost,” as we found by this post that helped to identify him: 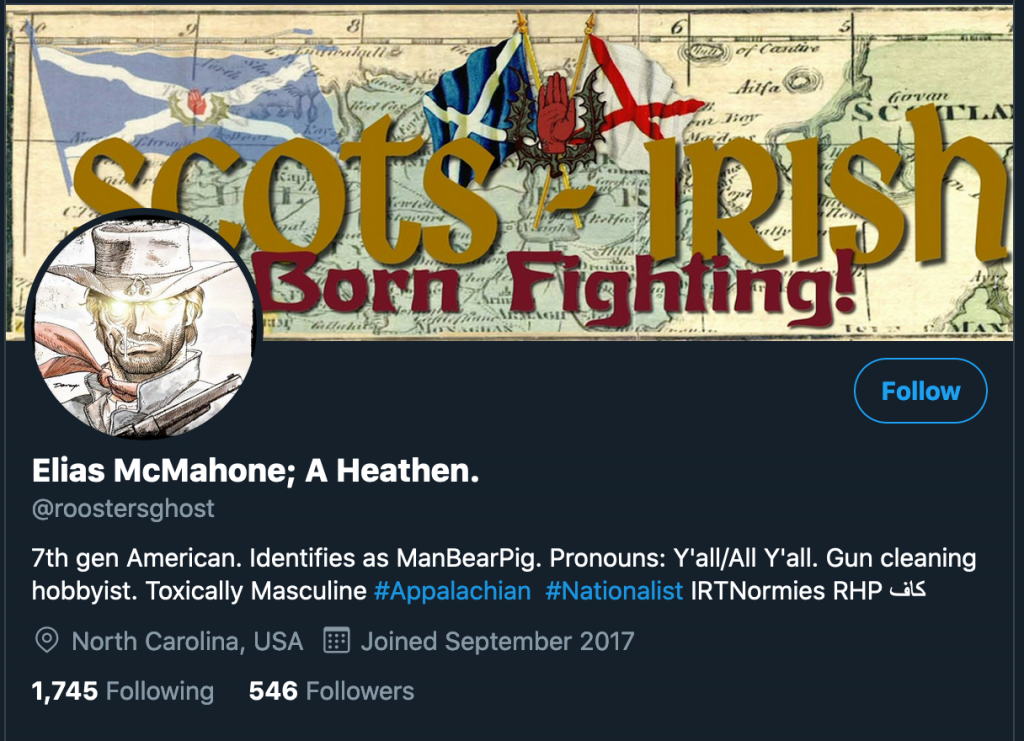 We also reported in that article that we found screenshots of “@roostersghost” Twitter posts within the collection of images in the dox file.

Soon after we exposed Seagraves as the operator of this Twitter account it is with some amusement that we discovered he had deleted his account, thereby further confirming our identification. 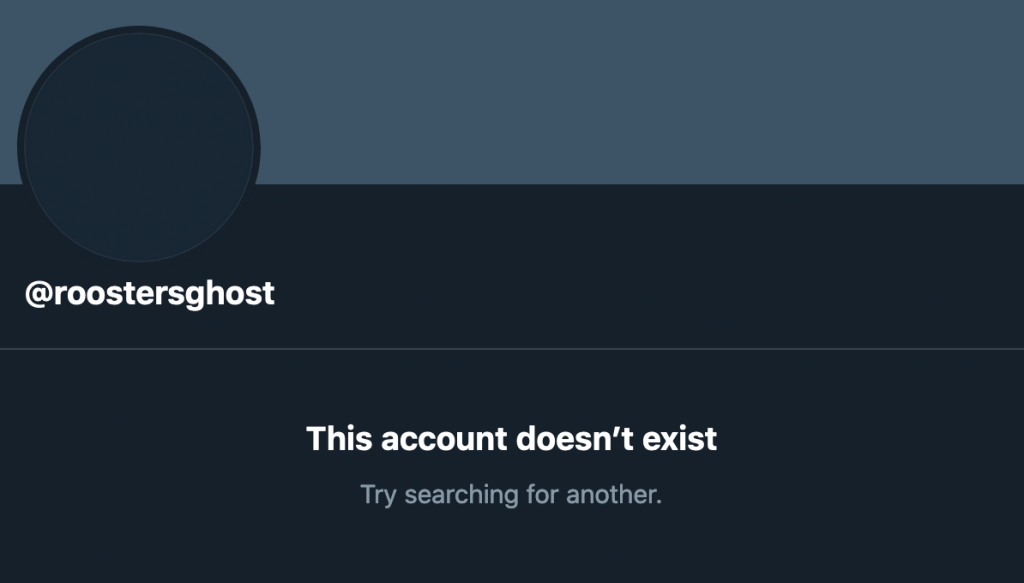 As if we need another point to connect Seagraves, the dox material and the @roostersghost Twitter account, the author of the “Rose City Antifa Starter Pack.pdf” file signed the introductory statement “R.,” which we presume to stand for “roostersghost.”

Since the dox file contains a significant amount of personal information we will not release this file unaltered. However, if NCSU needs stronger convincing that Chadwick Seagraves is associated with a known hate group and has possibly abused his position at the university and the university computer systems, we might suggest NCSU seek and obtain this file from the internet and examine it themselves (SHA256Sum: a1a0d972f8e6bcbad63bb5225d1f477f58199eb42e3ed37b75d8ee04cf117f50)

We believe we have provided sufficient evidence that Chadwick Jason Seagraves is the person behind the dox file as well as behind the “@roostersghost” Twitter account, and we believe that Seagraves has failed to sufficiently refute our claims. At the very least, Chadwick Seagraves should provide an explanation why his name appears on the metadata in these files at the times posted. NCSU’s reluctance (refusal?) to promptly deal with this matter is unacceptable.

Please reach out to North Carolina State University and let them know that having a racist, a homophobe, a transphobe, a “Proud Boy” and a harasser of students on the payroll is not a good look.